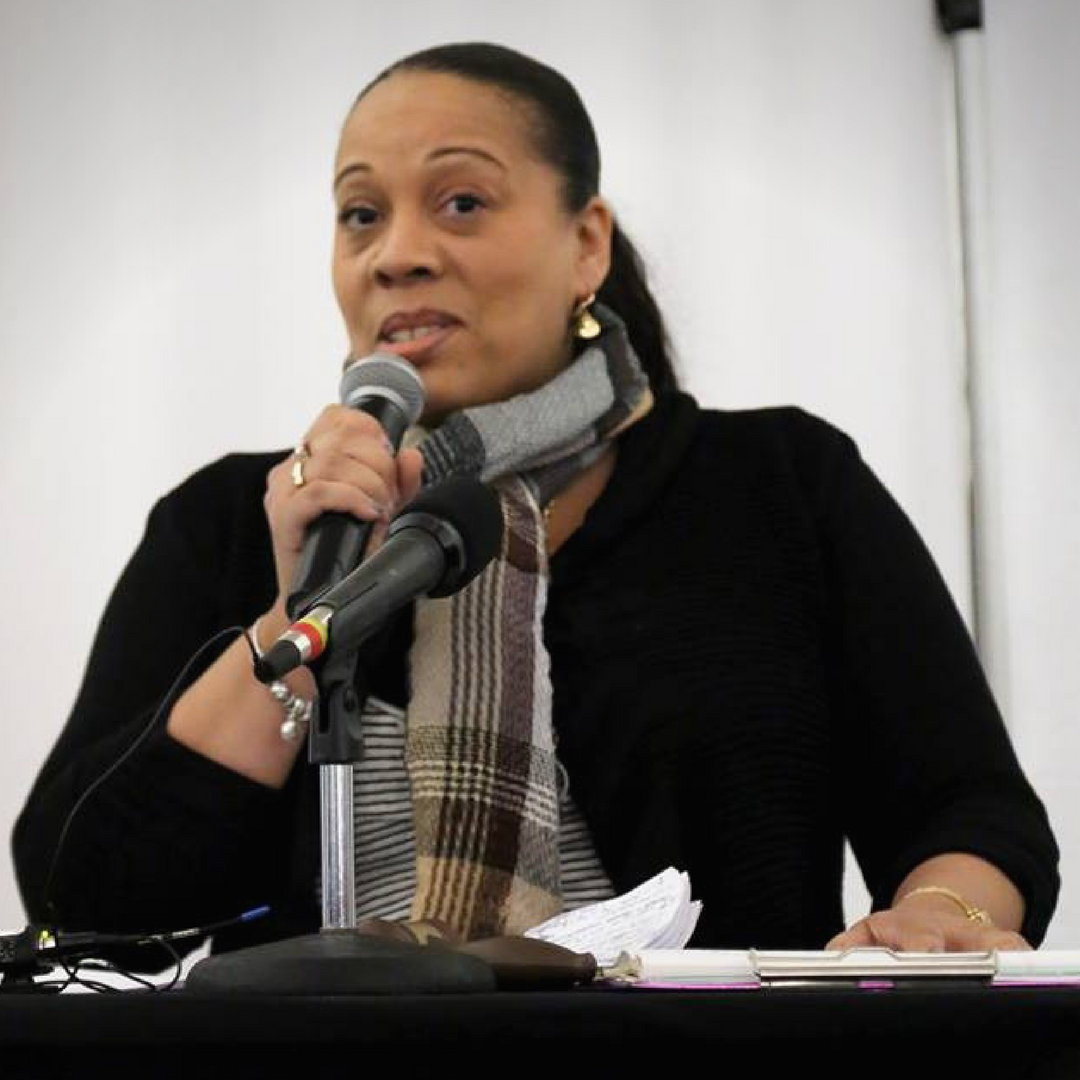 Kadida Kenner of Why Courts Matter PA will be joining the Way Forward on Wednesday, April 4, 2018, at 6:30 p.m. (This is the event that was originally planned for March 21, but rescheduled due to weather.) WCM-PA focuses its work on protecting the integrity and independence of the courts. This will be critical for pro-democracy and progressive activists in the coming years. See below for more information on the group. 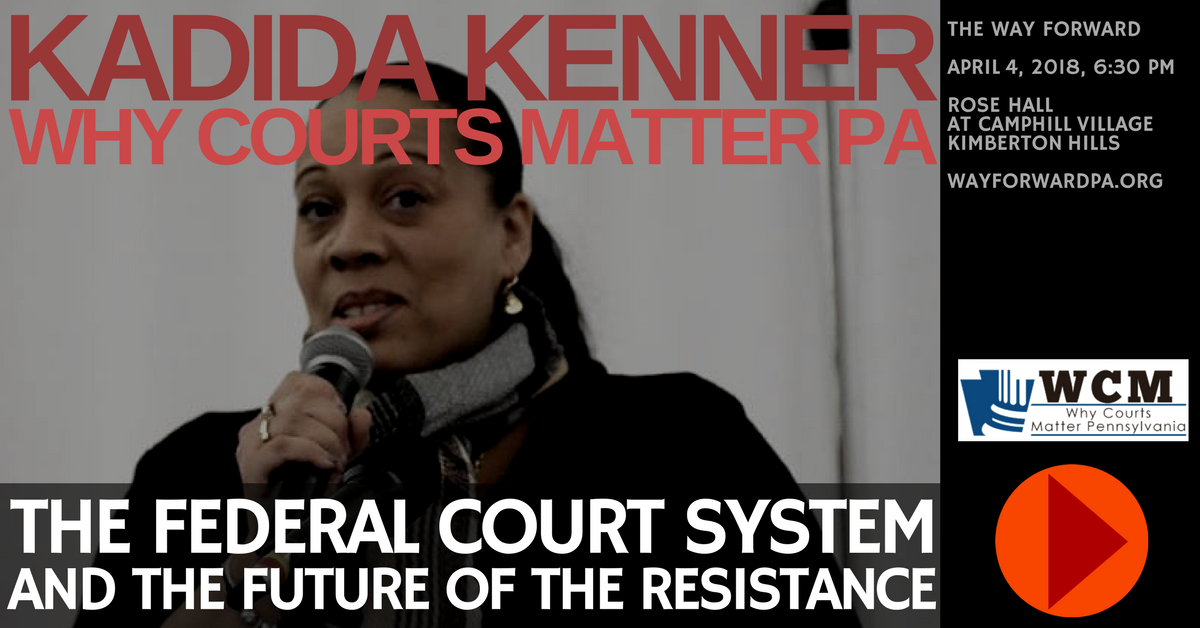 It’s crunch time – can you write some postcards?

It’s getting close to crunch time. We’re closing in on Nov. 3rd and are all…

Copyright The Way Forward 2022 - All Rights Reserved
Back To Top